The host - City of Zagreb

Zagreb is a city of science and culture. The oldest Croatian National Theatre, a neo-Baroque building, was opened by Emperor Franz Joseph I in 1895. From spring to autumn many open-air plays and exhibitions are held, and are a real attraction for visitors, ensuring a special atmosphere in the city. Here too are other attractions like the lively outdoor market, one of the last in Europe, which is an absolutely first class experience for all those who come to Zagreb.

A stroll through Zagreb is an interesting and pleasant trip through history and the present. The longest Zagreb street, Ilica; divides the old and romantic Uptown from the younger and always busy Downtown. The oldest parts Gradec and Kaptol, from which Zagreb grew, are ranked among the most beautiful preserved secession centers in Europe. The Uptown and Downtown are also connected by the Stone gate, another recognizable Zagreb postcard image which is linked to legends and beliefs, faith and peace. 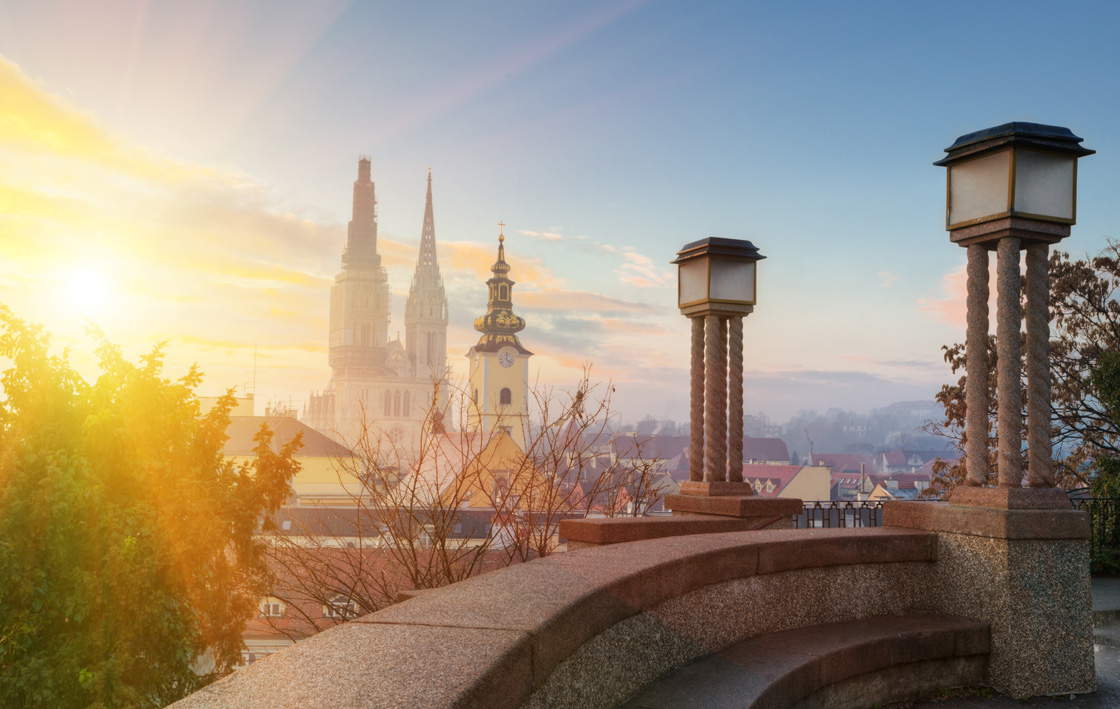 For some, the most recognisable part of Zagreb is the neo-Gothic Zagreb Cathedral situated on the Kaptol square and although it took centuries to build, the present day appearance originated at the end of the 19th century. Others will mostly take away memories of the always lively central square Trg bana Josipa Jelačića or even the Zagreb version of the Louvre – the Mimara Museum. Among Zagreb’s sights is also the oldest Zagreb graveyard Mirogoj which was opened in 1876.

Zagreb is also the stage for many cultural and other international events which Zagreb intensively expiriences. A city filled with a young population is predestined to also be an exceptionally sports orientated city with many sports facilities, including European and World champions medal winners in many sports.

However, our tour of Zagreb does not end here. The greatest value of this city for many is its atmosphere and the people you’ll meet here. Zagreb has a story and heart, a big heart. 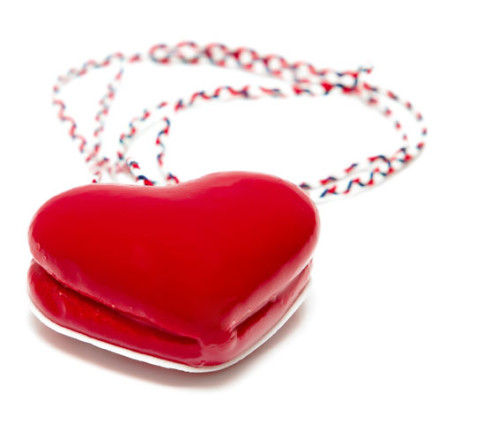